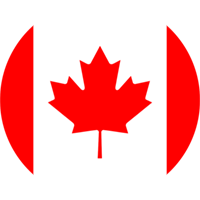 Canada is a country in North America with a population of over 35 million and it is the second-largest country by total area in the world. The capital of Canada is Ottawa and the largest city is Toronto. The official languages are English and French. 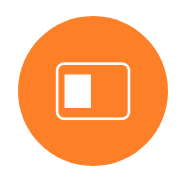 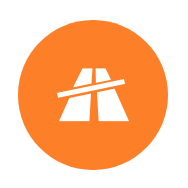 There are not many tolls in Canada. You will have to pay a toll for most bridges to the United States and some motorways, usually near the larger cities. The 407 Express Toll Route (407 ETR) is the only toll motorway in Ontario and it has overhead cameras placed at all entrances and exit points. The toll is calculated automatically and the bill is sent to the licence plate holder. When driving with a rented car, we advise you to avoid the 407 ETR, since the bill will be sent to the car rental company and you may be charged an administration fee. 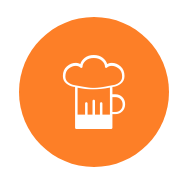 Children under 6 years and/or under 18 kg have to be seated in an appropriate child safety seat. However, this can vary from province to province.
When driving in a rental car to Canada from the USA, make sure that you have all the required documentation and a cross border permit issued by your car rental company.
Road signs for speed limits are posted in kilometres per hour (km/h).
Alcohol limit requirements in Canada
Driving a rental car under the influence of drugs or alcohol is strictly prohibited. In the event of insurance claims you will be fully responsible for any damage to the rental car if driving under the influence of drugs or alcohol. 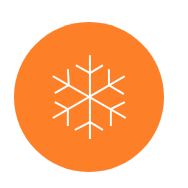 Winter tyres are mandatory for the province of Quebec from 15 December to 15 March. For other provinces in Canada snow chains and studded tyres are recommended for some areas. Please check the road signs. 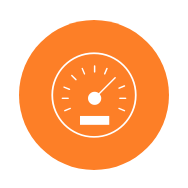